Accountability Arrives in the Wild Blue 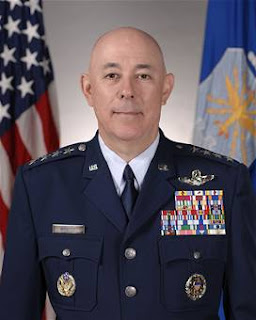 On a side note: Each of the generals receiving letters also were against repealing DADT. A connection. . .?